Vail is named after the Vail Brothers, Edward and Walter. They arrived in the late 1870’s. Walter purchased the Empire Ranch, and Edward started the Vail Ranch; both became successful cattle ranchers. They also developed a large silver mine operation with the Total Wreck Mine in the Empire Mountains. Using profits from ranching and mining, they expanded the Empire Ranch until it stretched from the Santa Rita Mountains to the Mexican Border, between the Santa Cruz and San Pedro Rivers.

In 1880, train tracks were laid down east of Tucson. Walter Vail donated the land for the tracks and in recognition of that donation had the stop in “Vail” named after him. Although Vail was christened as a town in 1893, it was never incorporated. As such, the “town” of Vail has no official boundaries or legal status. It is only an area.

Located on the main tracks and road east of Tucson, the town of Vail had its heyday in the early 1900’s. In addition to being a cattle-shipping center, Vail served as the storage and loading facility for ore from the Helvetia Copper Mine. Located just southeast of what is now Corona de Tucson, the Helvetia Mind produced over 42,000 tons of ore. This ore was transported to Vail by heavy ore wagons pulled by teams of six mules. One hundred years later, the haul road is still a visible path in the desert between Vail and Corona.

The Vail School District was started in 1903 for the purpose of serving children living in Vail and the surrounding ranches. The first school was located on a knoll by the Pantano Wash on a ranch called Rancho del Lago. A few years later, the school moved to the present site of Old Vail Middle School.

With a decrease in mining activity and improvements in transportation and communication, the town of Vail dwindled from over 300 people to less than 10 people. Even though the one-room school districts of Rincon and Pantano were merged into the Vail School District, student enrollment in the Vail School District sputtered along at about 40 students.

In 1930, two sisters named Esta and Lottie Trotter arrived to live at and teach in the Vail School. For the next 25 years, they were essentially the entire teaching staff at the school.

It was not until 1955 that the Vail School was connected to an electrical grid. And, as late as 1976, there was consideration of closing the school for lack of students.

By 1990, student enrollment in VSD had reached 1,000 students and growth really took off from there. The IBM facility was transformed into the top-ranked University of Arizona Science and Technology Park. Anchored by Raytheon and IBM, the Park became a vibrant employment center of over 6,000 people. The size of the Park is expected to double in the next five to ten years. The Park, Davis-Monthan Airbase, and other employment centers, combined with the attraction of Arizona sunshine, resulted in a major housing boom in Vail.

Now in 2019, the Vail community is still growing. New neighborhoods are popping up throughout Southeast Tucson, Vail, Sahuarita, Corona de Tucson, and various other unincorporated areas. Additionally, commercial developers are eyeing the area with increasing interest. The Vail School District itself currently serves approximately 14,000 students and employs over 1,900 people. 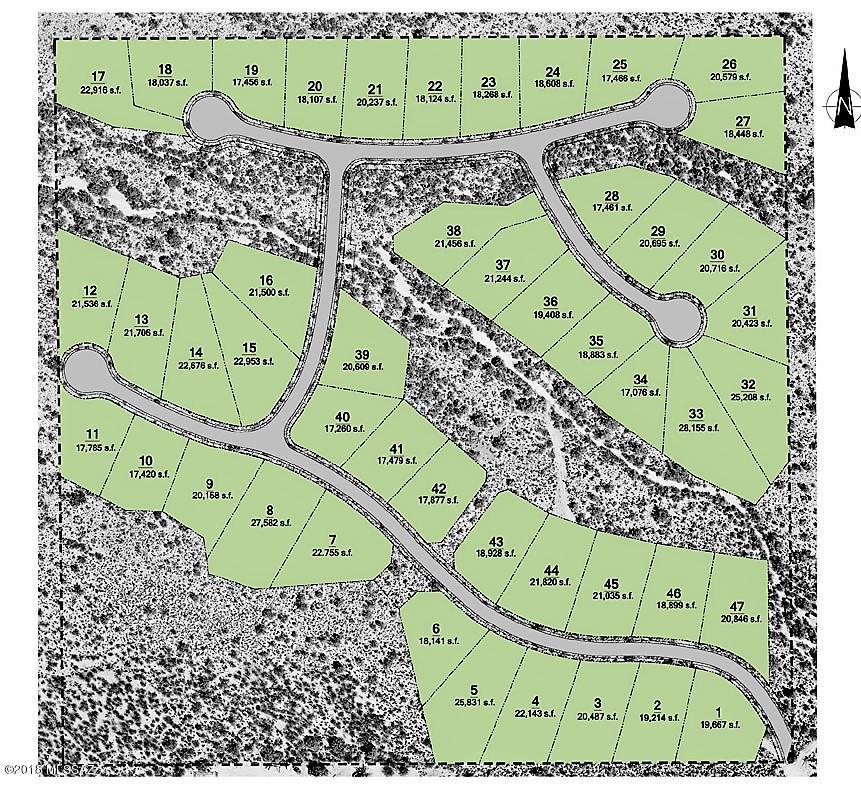 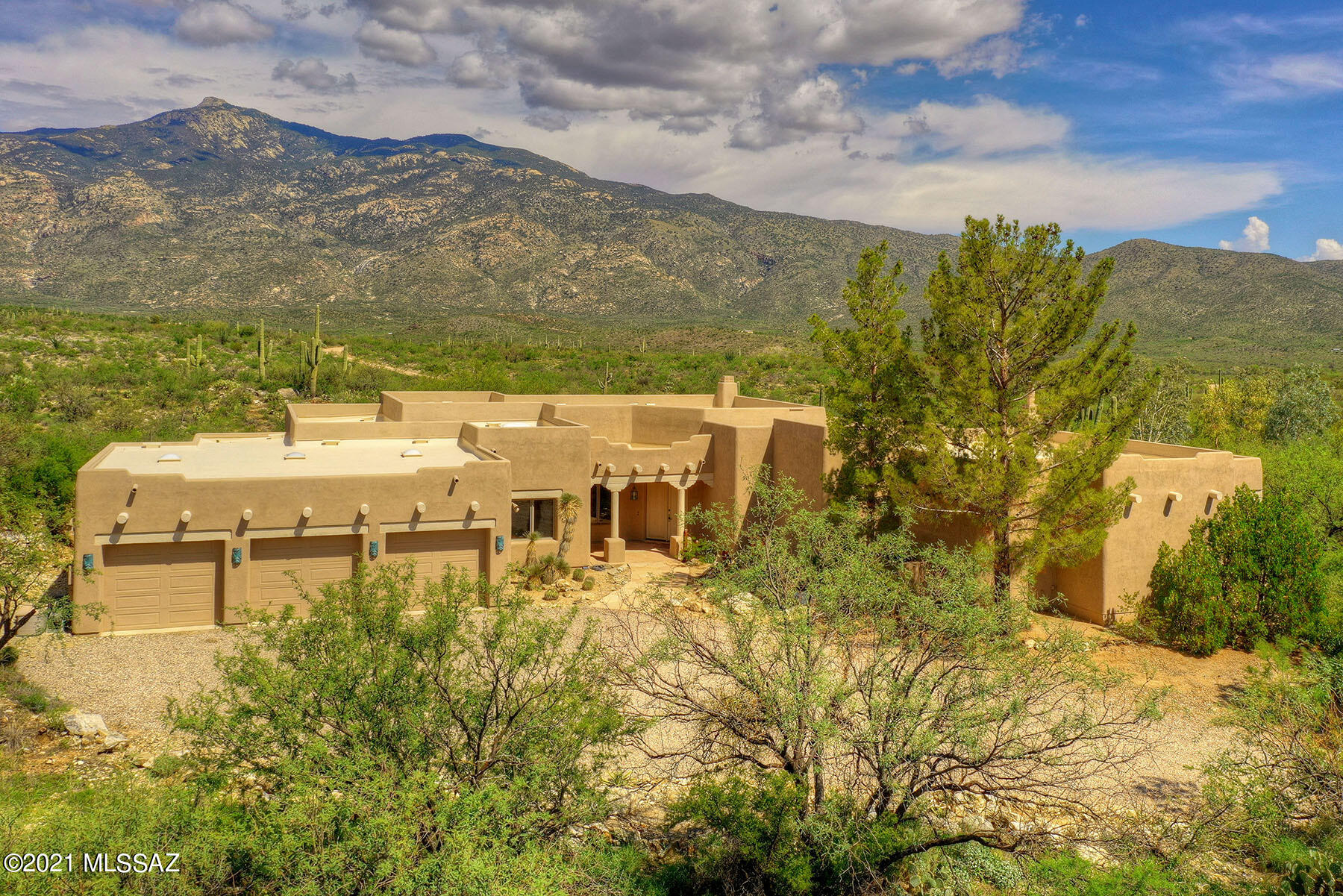 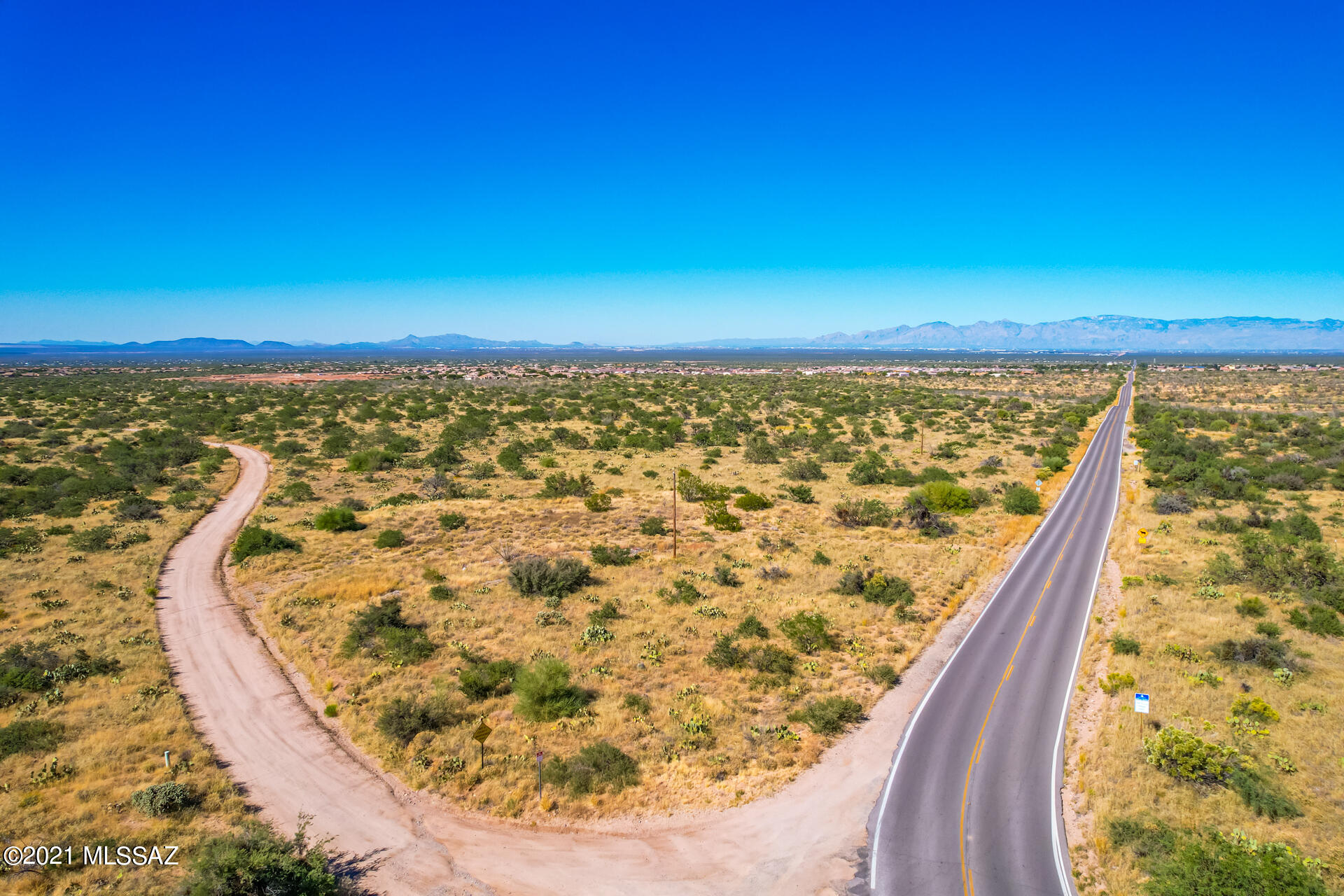 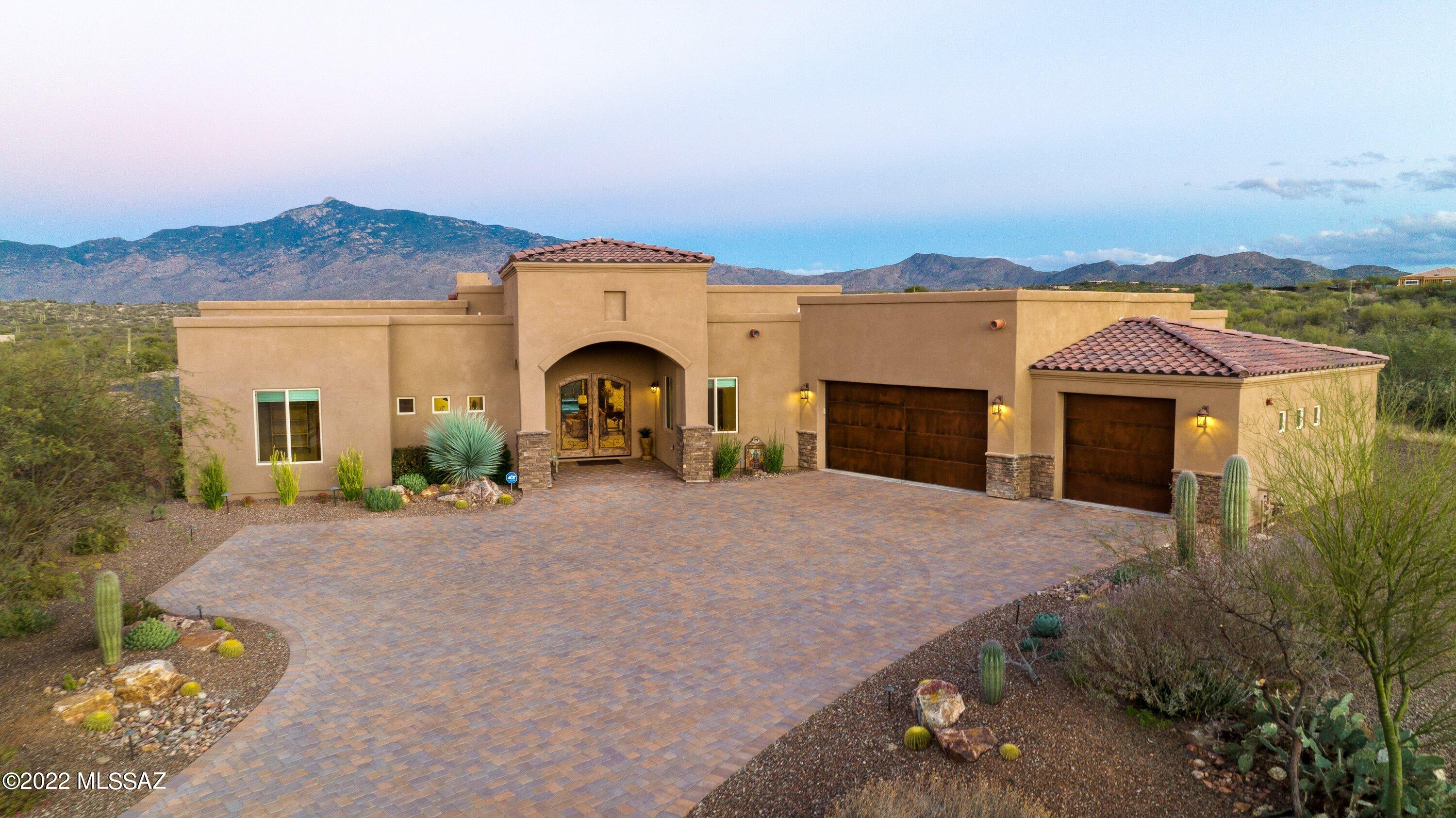 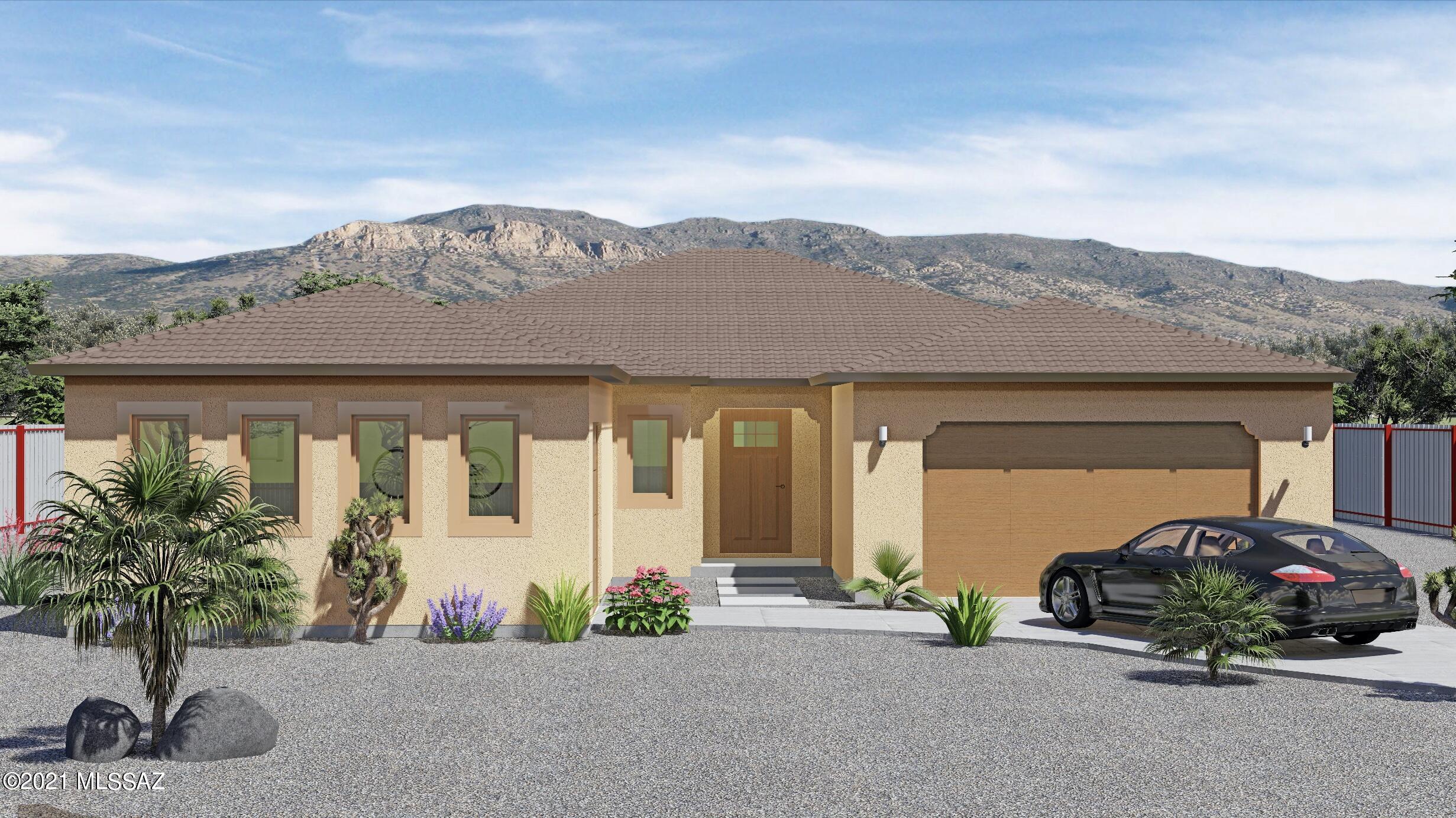 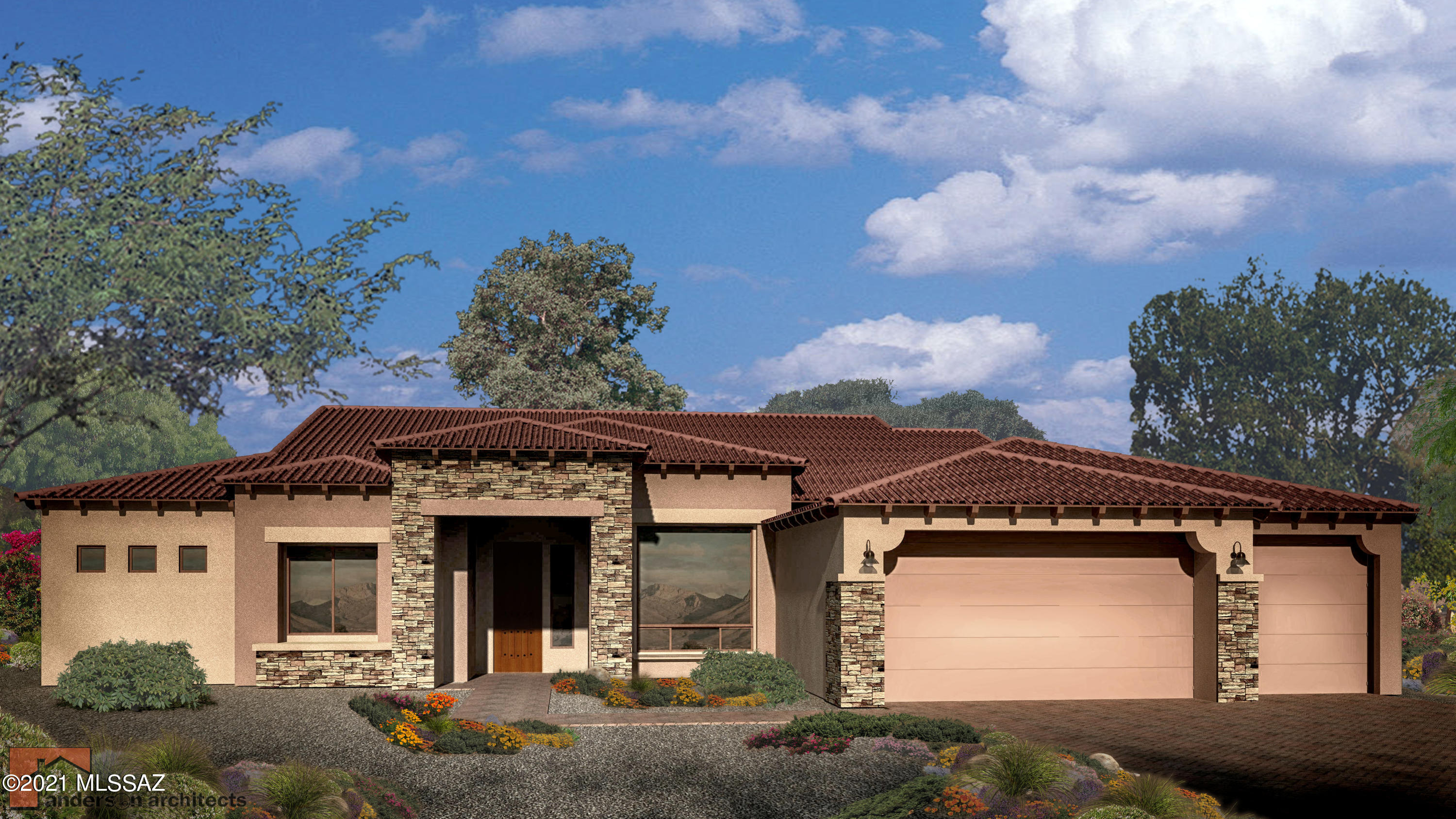