Our town is a namesake of the most recognized symbol of the region, the Saguaro, and roughly translates to “little saguaro.” A look at the surrounding landscape shows you why ranching settlers called it that. Little saguaros can be found everywhere around us, just off the beaten path. The youngest of these fantastic cacti grow under the shade of mesquite and palo verde trees that span our beautiful landscape.

Incorporated in 1994, Sahuarita is the fifth youngest town in the State, but people have lived here for as many as 12,000 years. This land is blessed with a rich cultural history and legacy established by the ancestors of Native American groups who still live here. About 4,000 years ago, Native Americans inhabited villages along the river, where complex canals supported intensive agriculture. The Tohono O’odham, and the Hohokam before them, grew corn, squash, beans and other crops, like cotton and agave, and also gathered a vast array of edible wild plants.

Over 200 years later, the Town of Sahuarita has grown from 1,900 in 1994 to nearly 30,000 residents. We are known for the FICO pecan orchards along Nogales Highway. We are the gateway to the sycamore and cottonwood canyons of Madera and Gardner. The ponderosa pine-forested peaks of the Santa Rita Mountains form our eastern horizon.

Sahuarita is also home to the Titan Missile Museum, which curates Cold War relics. The ASARCO Mineral Discovery Center offers tours for visitors to learn about copper mining. Just south of Sahuarita, on top of Mount Hopkins, is the Whipple Observatory, a telescope facility operated by Harvard that offers tours to the public. Mount Wrightson is the tallest peak in the region at 9,456 feet, and is a destination for outdoor enthusiasts seeking wild adventure and a tough hike.

With a median age of 34, and many retirees, our residents are active and enjoy abundant outdoor opportunities. We are so beautifully connected with Tucson, only 20 minutes from Sahuarita, and our neighbors to the south in Sonora, Mexico.

The Sahuarita Town Center will also continue to expand, and welcome in more retail, commercial and mixed-use opportunities. Residents will see the addition of new restaurants, offices and service providers in the coming years.

The heart of the town of Sahuarita is the master planned community of Rancho Sahurarita.

Bob Sharpe, Founder of Rancho Sahuarita, acquired the land in the 1980s with a dream of creating a place that thousands of families would one day call home. Over the following decade, Sharpe worked with the residents of Sahuarita to develop plans for what would become Rancho Sahuarita, the most highly amenitized master-planned community in Southern Arizona.

Rancho Sahuarita also includes rich opportunities for recreation and connection. The entire property is a playground for all ages, with abundant trails, parks, pools, and open space.

Club Rancho Sahuarita, the community recreation center, also organizes free activities and over 200 events for residents to resident to enjoy.

The next phase of Rancho Sahuarita will include new neighborhoods, as part of the various phases of Entrada Del Rio. Together, they will comprise over 500 new home sites, where 500 new families will come to know Rancho Sahuarita as their home.

Future development over time will include many new homes in various neighborhoods, plus the addition of new parks, trails, amenities, and commercial offerings. As the community grows, the lifestyle and all that we offer our residents is planned to grow with it. 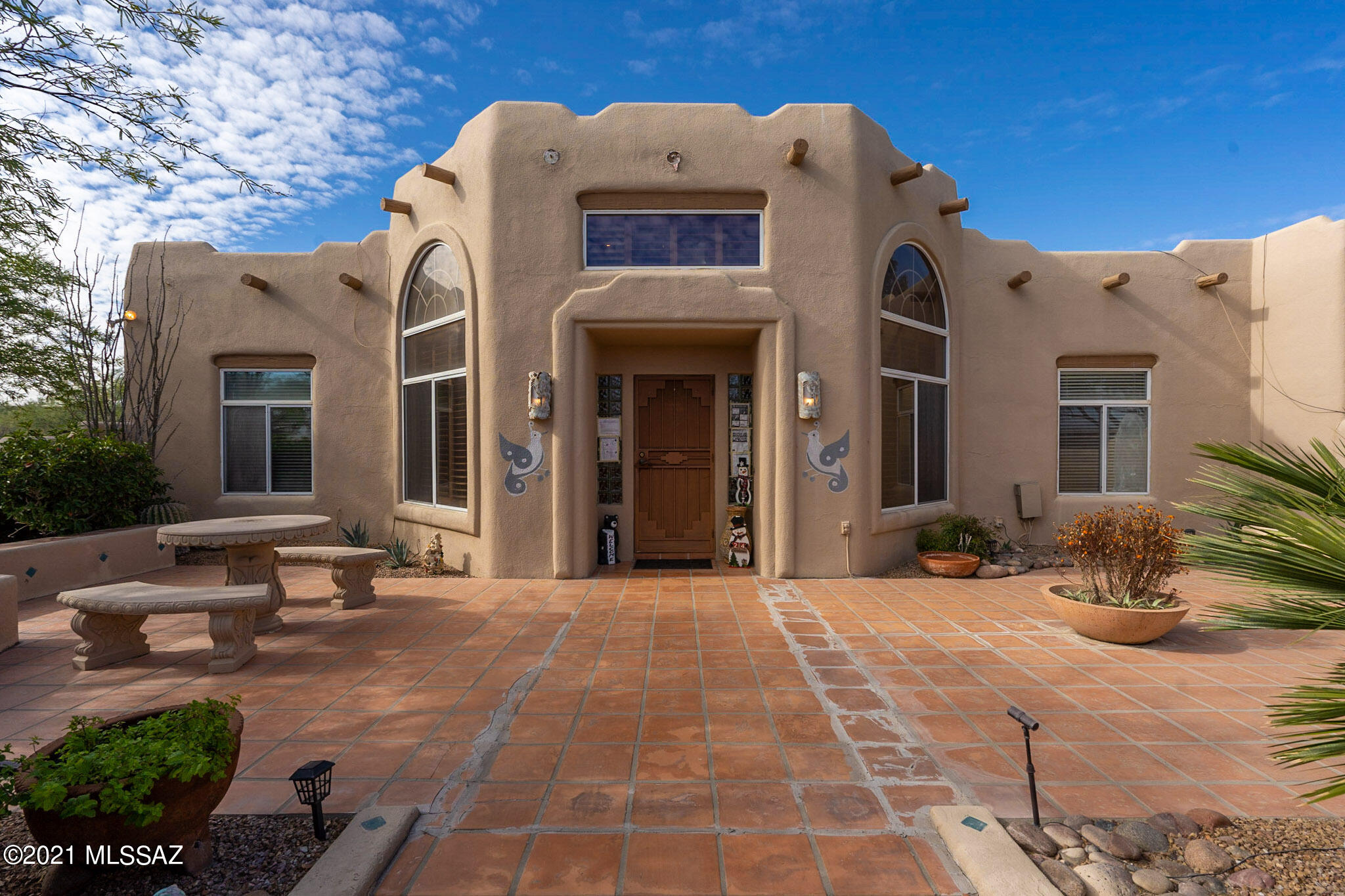 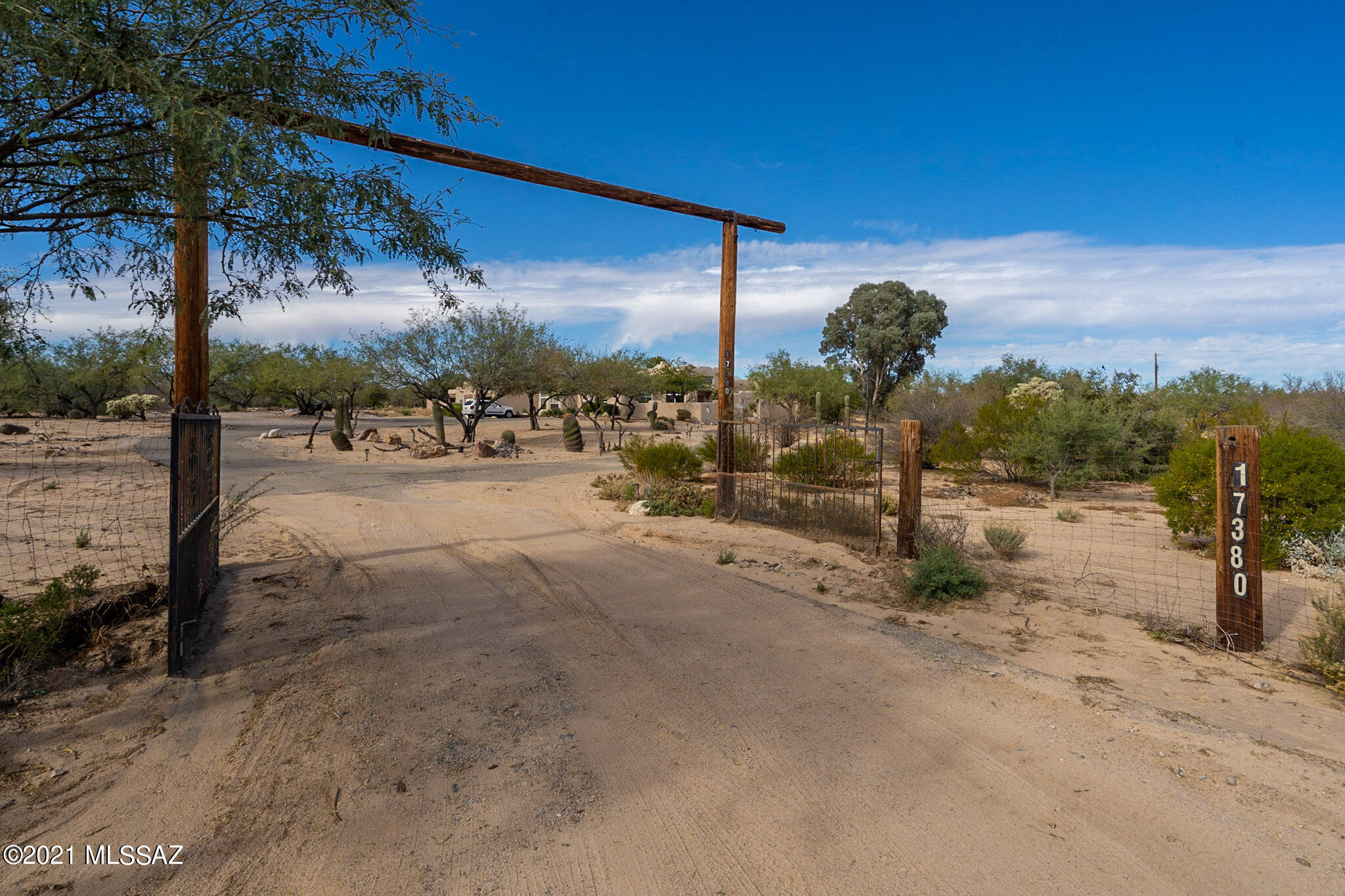 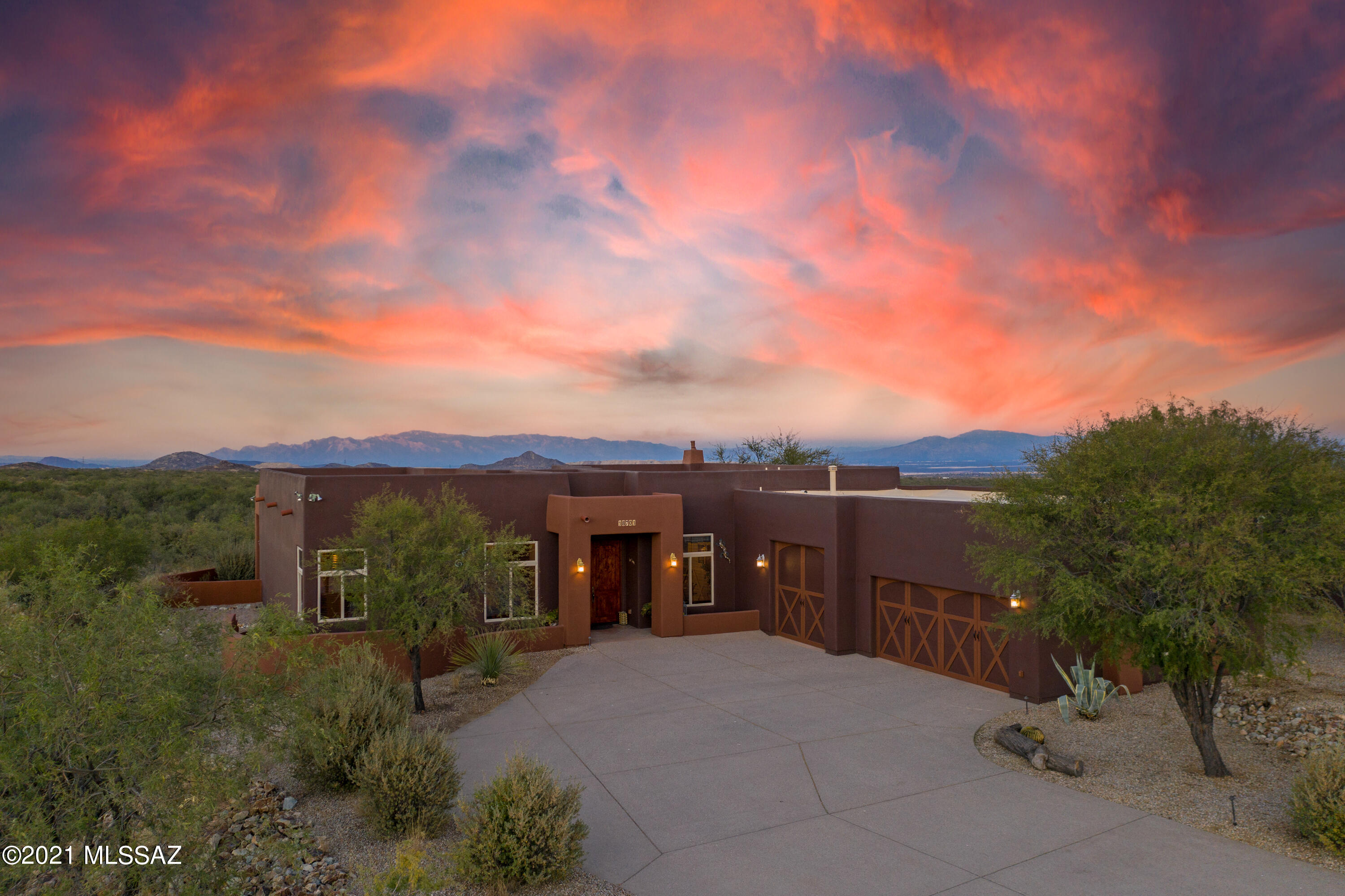 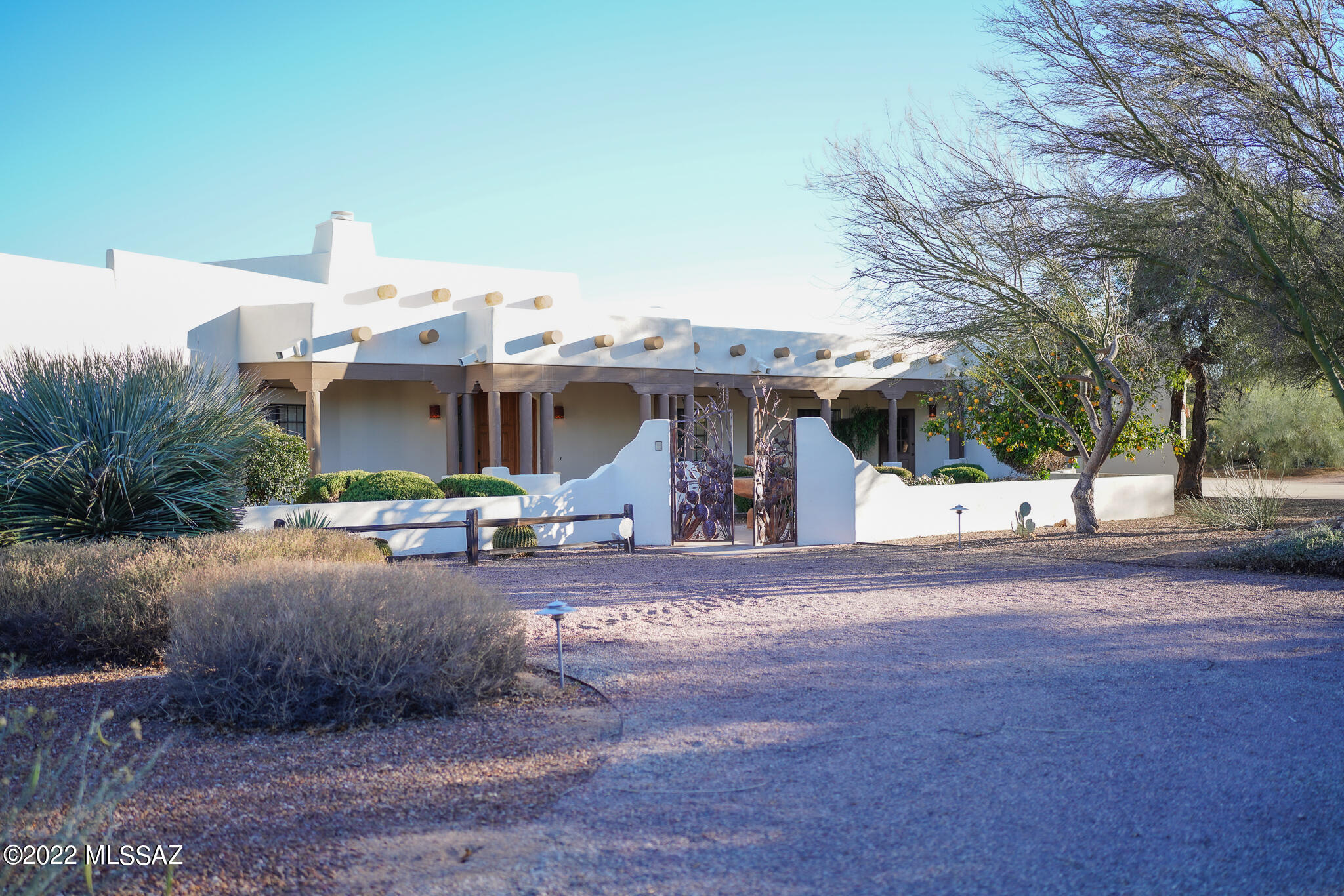 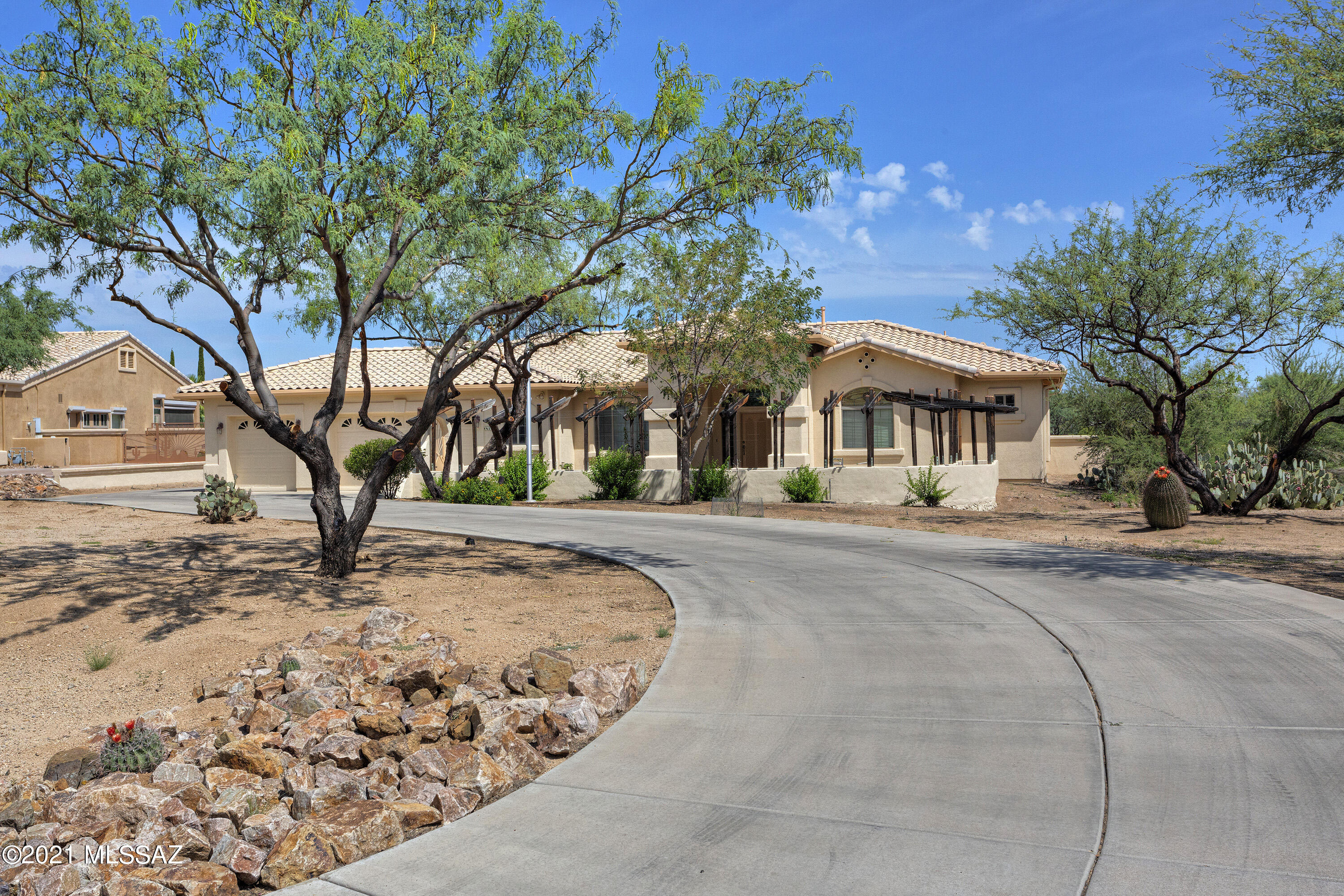 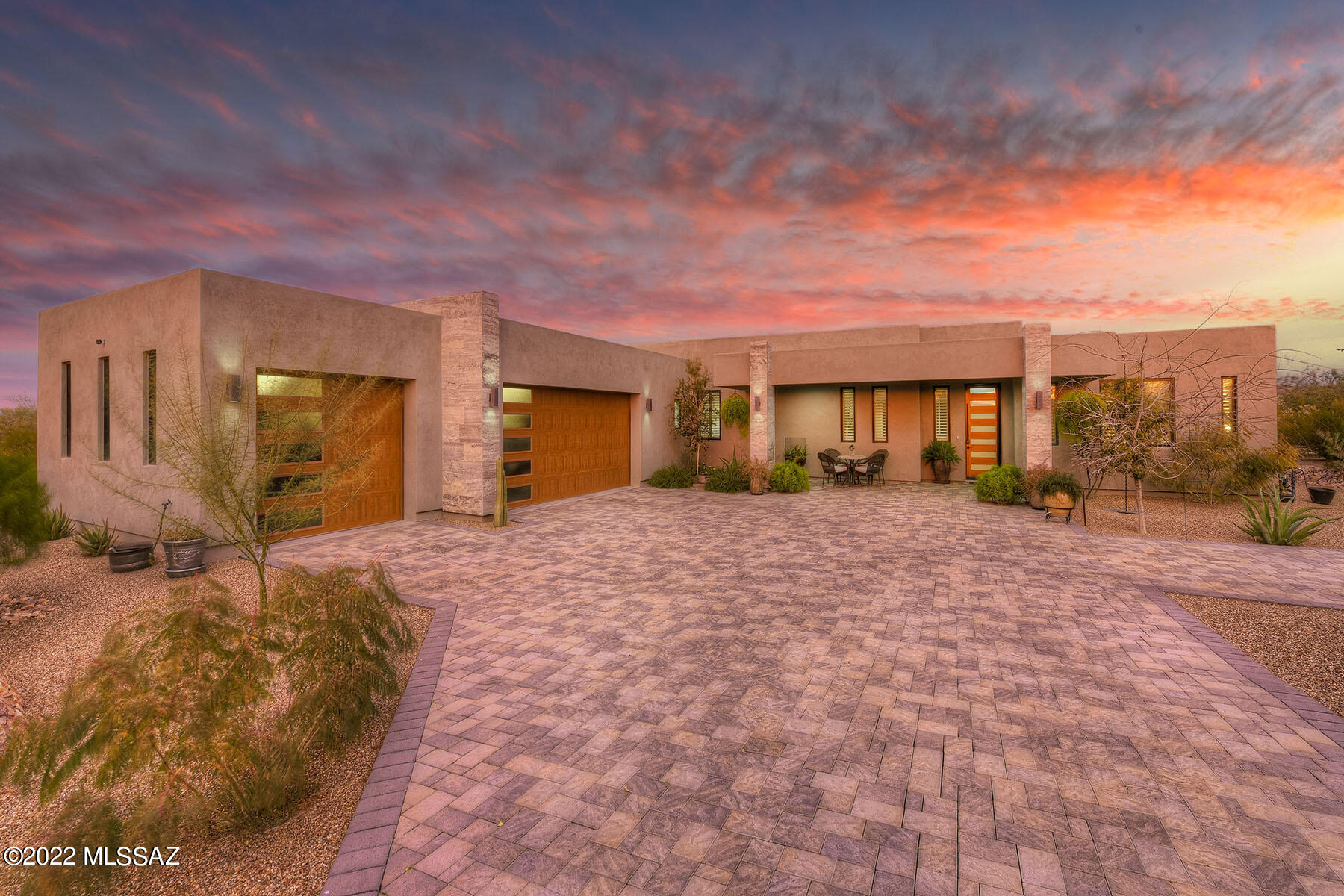